Let Our 30 Years of Experience Work For You

Our clients are our friends, and depend on us to fight for them, so we never take this responsibility lightly 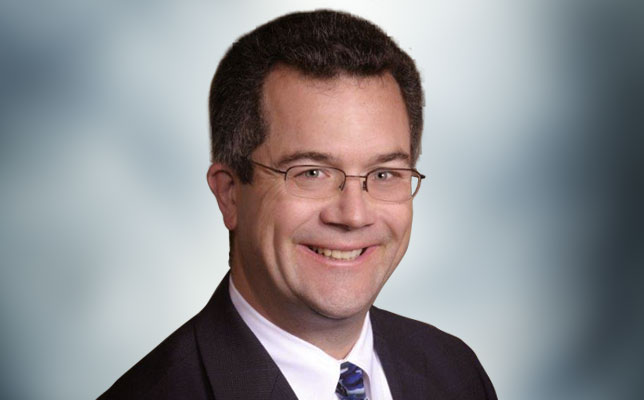 Ryan Anderson obtained his Bachelor of Arts from Rice University in 1987, and his Juris Doctor, with honors, from the University of Texas in 1992. He has been practicing law in San Antonio for over 22 years, and has been Board Certified in Civil Appellate Law by the Texas Board of Legal Specialization since 1997. Mr. Anderson currently serves on the State Bar of Texas Pattern Jury Charges Committee for Volume 1 – General Negligence, Intentional Personal Torts, and Workers Compensation. Mr. Anderson has also held the offices of Chair, Vice Chair, and Secretary of the Appellate Section for the San Antonio Bar Association. He is also active in the Community Affairs, including the Boy Scouts of America, St. David's Episcopal School and The Circle School. Mr. Anderson also regularly appears as a speaker at Continuing Legal Education events involving the practice of Appellate Law.

Mary Alice Ezzell has over thirty (30) years of experience in Office Management. Prior to becoming Office Administrator for Ezzell & Associates, P.C., she spent 27 years at Alamo Music Center, Inc., as Office Manager and Piano Sales Manager. She was also Department Head of the Government Sales Division. Mrs. Ezzell has been active in the Mobile Loaves and Fishes program to feed the hungry, and Key2Free, an organization established to fight human trafficking. She also acts as a volunteer for The Community Justice Program.
She currently manages all business functions of the firm, as well as overall operations of the law office.